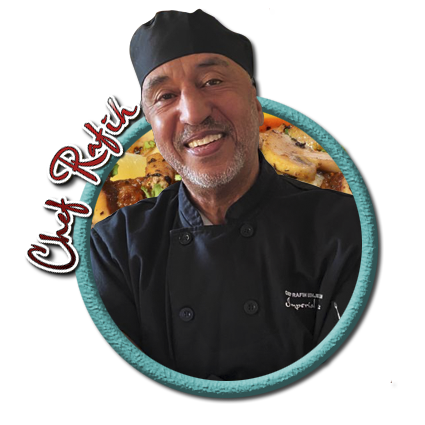 CHEF RAFIH BENJELLOUN, was born on August 2 in the city of fez, Morocco, from his childhood he was lucky to learnfrom his beloved mother the secrets, aromas, flavors, skills and arts of Moroccan Food and this father was a merchant of products food and specially Moroccan Cuisine. His Experience has allowedhim to combine various species, creating seasoning products for Mediterranean food and speciallyMoroccan Cuisine.

Along with his wife, Chef Rita Benjelloun, he has managed and developed several restaurants in the United States of America, as well as consulting in various parts of the world. He speaks Arabic, English, Spanish, French, some German, Italian and Swedish. He has been recognized as an innovator and improver of Moroccan food. He is a vocational educator, since in this available time he teaches part of his knowledge as legacy and continuity of Moroccan Food to his Staff and collaborators. 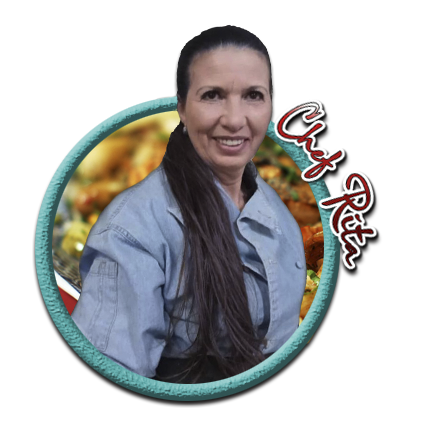 CHEF RITA BENJELLOUN, born in Morocco to Moroccan Father and Spanish Mother on May 4 and from an early age she was influenced by birth cultures, but with the love and care of her grandparents she ventured into Mediterranean cuisine, which allowed her to discover aromas, flavors and knowledge of family food. After completing her studies in Aesthetics, she married chef Rafih Benjelloun, with whom she started in the professional field of Mediterranean haute cuisine since 1983, specifically Moroccan, managing several MATAAM FEZ in Colorado, the Andalusian Spanish Restaurant in downtown Denver, Ibiza Restaurant & amp; Loung and Imperial Fez in Atlanta, Georgia, as well as a consultant in varios parts of the world, which shows her great capacity for improvement and talent. As and entrepreneur, she has excelled not only in the restaurant field but also in online sales activities. She speaks Morroccan, English, Spanish and French. Each dish that she prepares is inbuedwith its genuine flovors, easthethic and elegance, to the delight of customers. Currently, she is promoting a new business concept for Imperial Fez Mediterranean Restaurant & Lounge.

The World of Flavor Preview 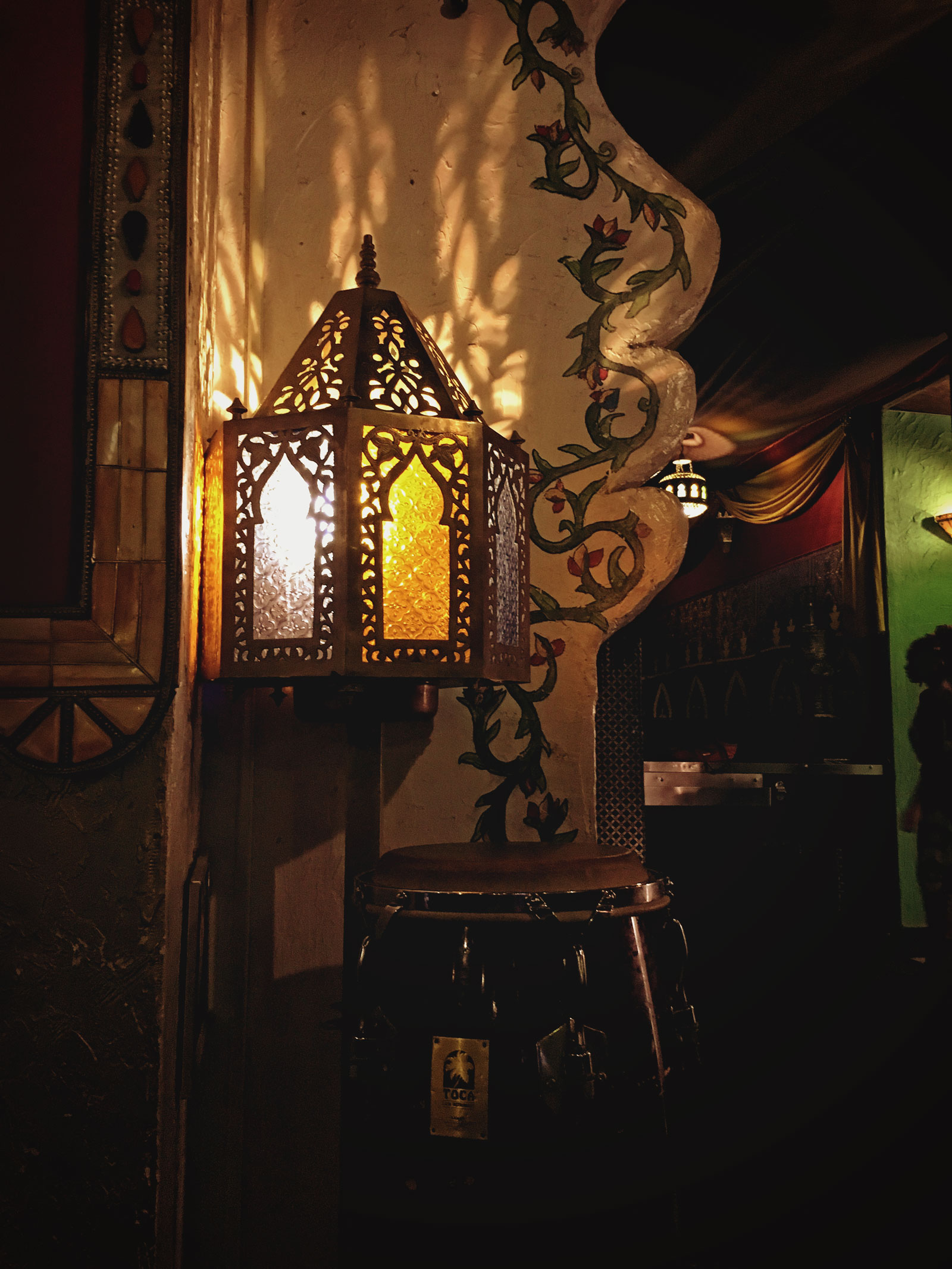 Rafih Benjelloun has been in Atlanta since 1991, where he opened the Moroccan restaurant, Imperial Fez. Imperial Fez has been recognized by media and food critics around the nation and the world and has become a favorite for Atlantans. Imperial Fez has received many awards including being named Atlanta’s “Best Romantic Restaurant” and “Best Decor” by Atlanta Magazine.

Throughout their careers, Rafih and his wife Rita have worked with or given presentations to numerous civic and culinary organizations including the American Culinary Federation, the Olympic Committee in Atlanta, the Atlanta Restaurant Marketing Association (which Rafih helped to launch), the Culinary Institute of America, the International Association of Culinary Professionals and the United Culinary Chef Association.

Rafih has represented Moroccan food on several shows on The Food Network and has been featured in several magazines including Bon Appétit. Last year, Rafih was the presenter of Moroccan cuisine and made a Valentine’s Day dinner at the James Beard House called “From Morocco with Love.”

Rafih is a great patron of the arts; enjoys reading, the theater, music and travelling. He speaks Italian, French, English, Moroccan, Arabic, Spanish and German. 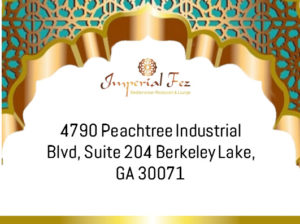 These online delivery companies bring our delicious food straight to your door.